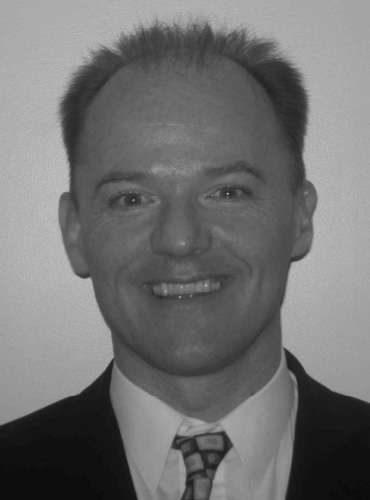 Overview
Doug is a business psychologist and executive coach specialising in the strength-based assessment and development of executive and leadership capability within top 100 companies both in UK, Asia and Australia. His qualifications in organisational and business psychology have helped to shape his focus on increasing the performance and engagement of both the individual and the organisation. He has more than 25yrs experience as a practicing psychologist and has a particular interest in developing high performing teams and the development of leadership capabilities in senior executives and systemically across organisations. His experience in facilitating the developing executive capability and positive cultures in a variety of countries brings an international perspective and global mindset to his approach.

Prior to establishing his own consultancy, Doug worked for a top London business psychology consultancy and managed departments of psychologists in Health care settings. He is an active and long-standing associate of some of the top Business Schools in Australia and has helped to develop and integrate executive coaching into their leadership development programs. Doug has taken a leadership role in the development of the coaching industry and has presented at International conferences and published in leading journals on the effectiveness of strength-based approaches to leadership development and importance of effective evaluation and assessing ROI in coaching engagements. He is a past participant on the Australian Psychological Society’s strategic leaders program and was a member of the Standards Australia Committee for the guideline for Coaching in Organisations. He has successfully completed the largest controlled trial to date on the effects of strength-based executive coaching on transformational leadership behaviour and his research was short-listed for the prestigious British Psychological Society Practitioner of the Year Award in 2013. He is currently writing a book on positive leadership development due for publication in January, 2016.